Young Innovators of Odisha in 2019 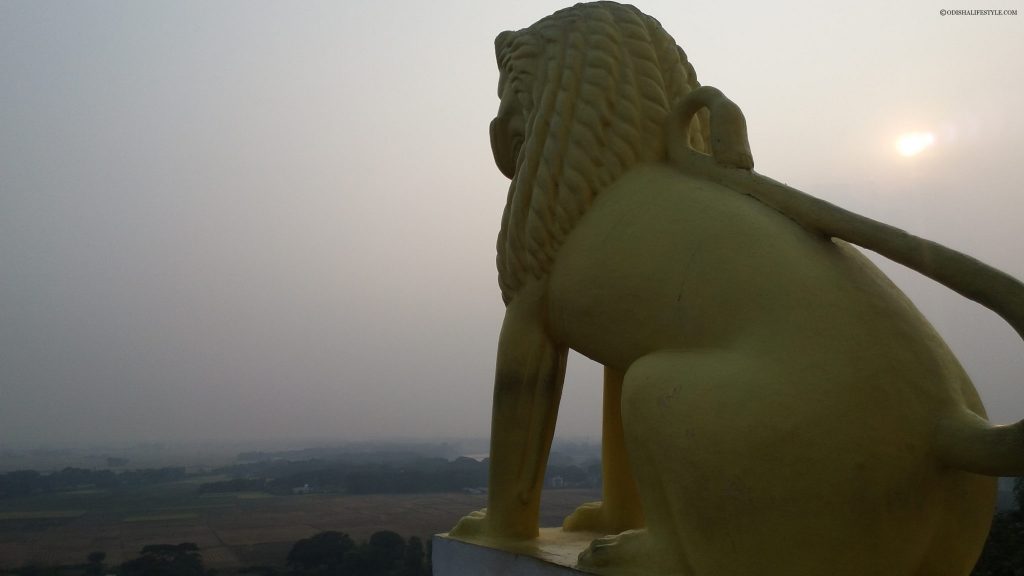 We still consider Odisha to be a developing state. There are good districts and there are districts so bad off they need constant attention. These include all kind of indices like living standard, access to water and indeed, access to good education. Even with all these things weighing us down, ingenuity and perseverance can overcome them. This was shown in past year by these child geniuses who invented devices making life easier for themselves and others.

This class X student from DAV Public School Unit 8 of Bhubaneshwar won the prestigious Pradhan Mantri Rashtriya Bal Puraskar in January 2019 for his contributions in wastewater management, development of a smart toilet and the remediation of contaminated soil and water. It was in fact the last invention that won him the award.

His experiences in his hometown of Nilambarpur in Jajpur district made Lenka quite well-versed in the contamination of the soil with hexavalent chromium. The byproduct of mining in the district, this heavy metal ion is responsible for severe health issues in the region.

Guided by Sailabala Padhi, a former director of the Centre for Environmental Studies and Kishore C S Panigrahi, a teacher in the school of biological sciences at the National Institute of Science Education and Research (NISER), Lenka toiled for one and a half years to come up with a method to decontaminate the soil and the groundwater of the area.

The project is still in development, but the innovative method employed by Lenka was noticed by the Government of India, and thus he was awarded the Bal Shakti Puraskar.

His smart toilet called the Swachch APT uses a basic mobile phone to automatically flush the toilet and recycle wastewater. His other invention uses algae to treat municipal wastewater.

This young scientist, innovator and author was feted by the State Bank of India in the YONO SBI Under 20 Award for his contribution to art and literature in February 2019. Even as a 17 year old, this pioneer has several awards to his name. He is a National Child Award winner in 2016, the best Child Scientist awardee in 2015 and a two time National Champion in the National Children Science Congress.

In April 2019, he became the youngest presenter at the Material Science Congress held in the USA. His presentation was on his research on the preparation of optimized solar cells to get higher efficiencies of 15-20% as opposed to 8-10% currently.

These innovators fromm Bhubaneshwar have invented a new use-and-throw pen using recycled newspaper, vegetables, fruits and flower seeds. The pens still have a plastic refill but the inventors plan on replacing that too with recycled material. The pens are available through the startup, Likhna.

Unlike regular use & throw pens, people can discard these pens in a pot or soil and within weeks it will germinate into a plant. We’ve received good reviews for our pens, not only in India but also from Germany & Australia. These pens are available in their markets.

The pens are very cheap with two versions costing Rs 5 and Rs 7 respectively.

This 19 year old engineering student has invented a new solar powered back mounted sprayer for agriculture. He got the inspiration from watching his father manually spray pesticides on crops and the heavy labour involved. He pooled his pocket money and with his ingenuity, made a sprayed which is low cost and yet very labour-saving.

The invention only took 8 day to make when he was making it in secret.

This college student from Balasore has made an electric powered bicycle all on his own and plans to market it in 2020. He spent a whole year gathering materials for his bicycle and spent about Rs 13,500 on it.

The bicycle has a lithium-ion battery that can carry a rider for 35-40 km on a full charge that takes about 3 hours. Equipped with a 250 watt motor, a headlight/taillight combo, a mobile and battery charger unit, this bicycle is quite cheaper than those available from commercial brands.

Jibanjyoti plans to launch his brand of electric bicycles by june 2020 with a retail price of about Rs 16,000.

Hailing from Berhampur, this Class IX student has invented a smart water dispenser that can replace the standard water meter used by the state government and prevent wastage of water.

In December 2019, he demonstrated his invention to the Russian President Vladimir Putin at the Deep Technology Education Programme held at Sochi, in collaboration with the NITI Ayog’s Atal Innovation Mission.

The invention reportedly costs only Rs 2000 and can assembled using easily available components.

There are many more inventors from Odisha who have not been mentioned on this list, but we lack the space to discuss them all. May we be blessed with many such bright innovators who bring prosperity and renown to our state.